We have always believed that to truly understand someone’s passion for something, it’s important to know where they came from and where they are going. Dennis Speck is the current owner here at Speck Family Electric located in Sparta, TN. Both his dad, Wayne, and Uncle Harold started an electrical and plumbing company in Lebanon, TN in 1971, called Speck’s Electric. After several years, Wayne and Harold went separate ways. Harold kept Speck’s Electric and Wayne started Wayne’s Electric. At only 13 years old, Dennis started helping his dad in the family business along with his two younger brothers for many years. 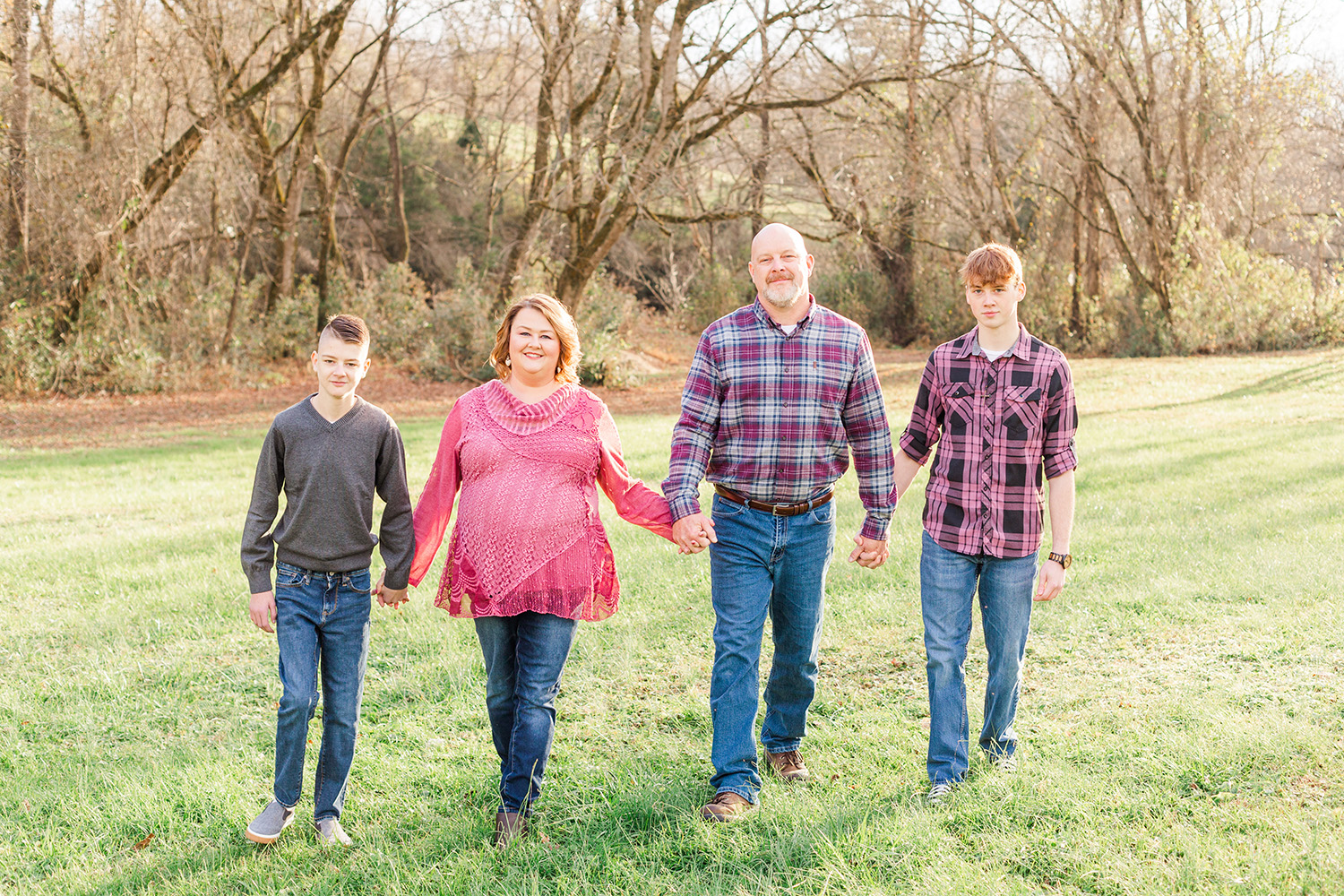 Dennis and Shana Speck moved to Sparta, TN in 2007. Wayne passed away in 2011 and Dennis’ brother Shannon, who still lives in Lebanon, now runs Shannon Speck Electric, doing mostly new construction and their brother, Mark, still works for him. Dennis and Shana started Speck Family Electric, LLC in 2016 to be a service and new construction electrical business for both residential and small commercial structures. Their sons, Jacob and Joshua, work for the family owned and operated business part-time. Both of the Speck boys have been homeschooled for the past 7 years. The oldest son, Jacob, wants to pursue a career as an electrician and get a Business Management Degree to be able to someday take over the family business. The youngest son, Joshua, is our clean-up guy and has started at ground level like Jacob did several years ago as well. He also wants someday be an integral part of the company.

From the beginning, Speck Family Electric always has been and still is operating to be the best electrical company in Middle Tennessee and the Upper Cumberland region for both quality workmanship and customer service. We wanted to be that trustworthy company that our customers can count on through and through, no matter how small or large the job is. We want to always come to mind when you are in need of an electrician – no matter if it’s changing a light fixture or adding a new plug, or a larger job of wiring a new home or adding electrical panels for a new shop. Our electricians will leave your home with nothing less than 100% satisfaction of the quality workmanship and customer service we’ve exhibited on each job.

Our Business Family: A Team You Can Trust

Our employees are the backbone of our electrical company. We could not take care of our customers without taking care of our employees. It’s important to us to make sure our employees have the most up-to-date training with continuing education courses for service essentials, classes to go over the ever-changing code requirements and that they have all of the necessary tools and material needed to get every job done correctly and in a timely manner. No matter which of our team members show up for the job you hired us for, you have the best one present.

LET US HELP YOU WITH YOUR ELECTRICAL SERVICE NEEDS! CALL OUR PROFESSIONAL ELECTRICIAN COMPANY AT 615-476-3473 TO SCHEDULE AN APPOINTMENT OR COMPLETE OUR APPOINTMENT REQUEST FORM.